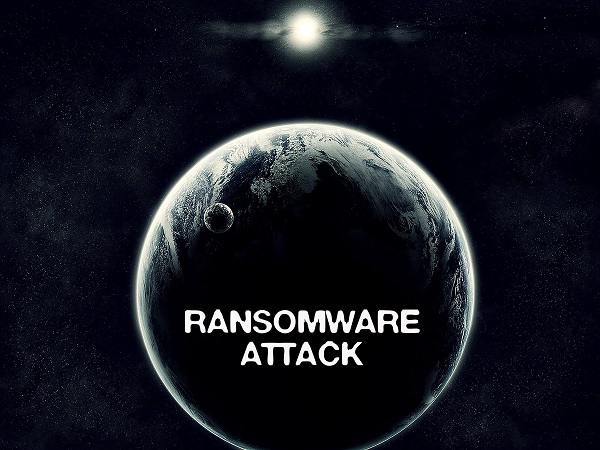 Australian shipbuilder and defense contractor Austal says its IT systems were breached by a cyber attacker who then tried to extort money in exchange for the return of its information. The firm said in a statement it would not respond to the extortion attempt and that it has no evidence that the data accessed was classified.

Austal’s IT team “restored the security and integrity of the company’s data systems and ha[s]  implemented and continues to implement additional security measures to prevent further breaches,” the company said. The breach had no impact on Austal’s ongoing operations and its U.S. business was unaffected, the company said.

“No company wants to lose control of its information, but there is no evidence to date to suggest that information affecting national security, nor the commercial operations of the company have been stolen", the Austral statement noted. Ship design drawings that may be distributed to customers and fabrication subcontractors or suppliers are not sensitive or classified, the firm said.

The email addresses and mobile phone number of some employees were accessed, and they were informed, Austal said. The company said it has not and will not respond to extortion attempts.