The Ethics Of The IoT: Are Engineers Failing To Speak Up?

Increasing consumer confidence in the IoT for enterprise success 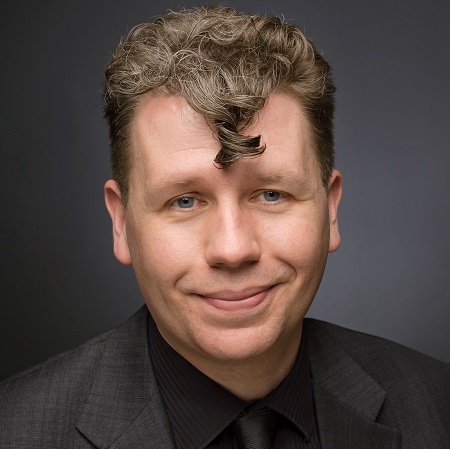 Winter and spring were not kind to the Internet of Things (IoT), and it’s not looking any better heading into the summer months. This article explores what’s wrong with IoT devices today, who’s responsible, and what we can do moving forward to increase consumer confidence in the IoT.

This is critical to enterprise security as threat actors leverage IoT sensors deployed both in homes and in businesses for both proxies, and for persistence enabling lateral movement. Enterprises should also be concerned as in 2018, there were multiple DDOS attacks exceeding 1Tb per second in volume. According to NetScout, IOT Devices are attacked within five minutes and targeted by specific exploits in 24 hours.

The overwhelming majority of IoT devices on the market are hot garbage that do not follow security best practices. Allowing consumers to use passwords that have appeared in breaches before makes it easy for threat actors to gain persistence on devices. Devices with no update mechanism means IoT devices become a perpetual threat once the first vulnerability is found. Most people have no way of knowing that their IoT sensor needs an update, so it’s unrealistic to shift the responsibility of software updates to consumers.

This Is Not A Technology Problem

This is an ethics problem. Five different professional societies for engineers speak to the issues of safety, security, and privacy in their Code of Ethics documents:

It’s easy to be complacent and to give in to breach fatigue as each passing week brings a new cyber security breach. However, engineers working on IoT projects and who are members of at least one of these professional societies are ethically bound to raise legitimate concerns about the safety and security of IoT products being developed. Engineers who aren’t a member of a professional society may not be ethically responsible in the very formal sense, but failing to speak up is a substantial risk to their career and livelihood if the device they’ve developed is insecure or government investigations result from a security breach.

Ethically, engineers on IoT projects should push for a reasonable standard of due diligence that includes at least the following practices:

Engineers are professionally accountable for the design, development, testing, and maintenance of IoT devices, so the responsibility for making the world a safer place is squarely on them. We can measure their success by the media coverage of the upcoming 2019 holiday shopping season. We’ll know they’ve failed if it is a season of overheated news stories pointing out that toys are spying on children again. Success will be lack of negative stories about the IoT, instead showcasing stories about how a breakthrough IoT technology made the world a better place for families and communities.

Read more from this author>>