How can a cyber security executive find future success without an understanding of the past?

The cyber security discipline has evolved considerably since its inception in the 1960s. Almost immediately after the internet was invented, the first worm crawled into existence and subsequently the first cyber security operation was propped up. With mass adoption of the internet in the 80’s came the first virus which of course the first antivirus was introduced. That product led to the explosion of the antivirus industry in the 90s, yet in the late ‘90s, “Melissa” caused industrial havoc nonetheless. “Iloveyou” prompted the US government to recognize cyber security in the early ‘00s just in time for the migration of the internet from the desktop to mobile devices. Weaponized malware and gargantuan data breaches hit the scene in the ‘10s, leading to GDPR in 2018.

There has been an ebb and flow of innovation from user to malicious actor and back over the past six decades. But in this seventh decade of cyber security- the ‘20s- with the evolution to the cloud, the co-mingling of public and private supply chains and nation states subsequently blurring the lines between espionage and capitalism, scale, scope and strategies have changed. With breaches coming within code, cyber security executives have calibrated focus from solely defense on perimeter to include offensive hunting of internal lateral movement.

Comarch VP Andrzej Przewiezlikowski has been on the front lines of cyber security since it truly became an industry in the late ‘90s. We sat down with him to provide his perspective on: 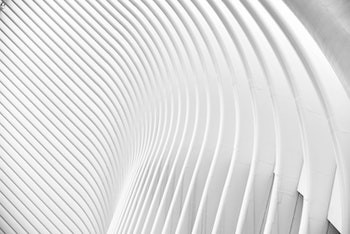 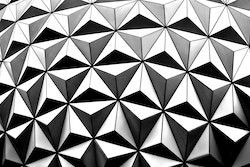 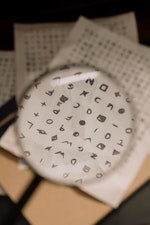 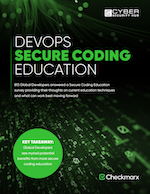 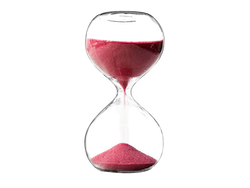 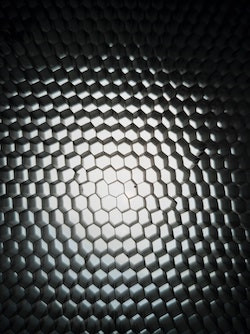 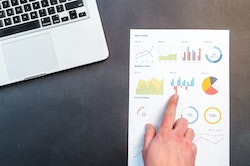 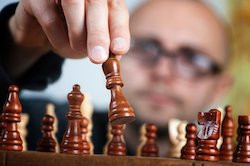 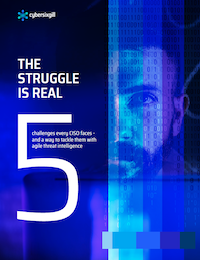