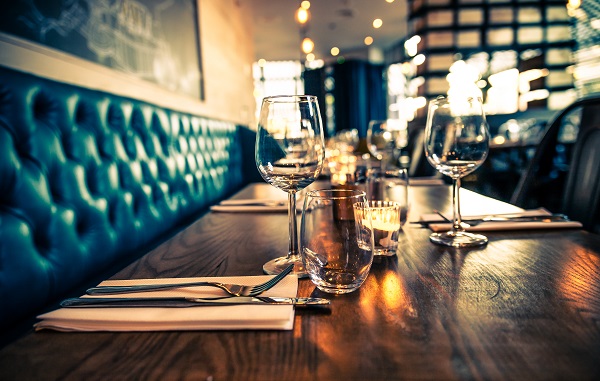 In this edition of “Incident of the Week,” we examine a data breach at Cheddar’s Scratch Kitchen, a chain restaurant owned by Darden Restaurants (since 2017). In the malicious event, as many as 567,000 credit card numbers were “exposed.”

According to News & Observer, that number could climb as Darden assesses the scope of the breach. 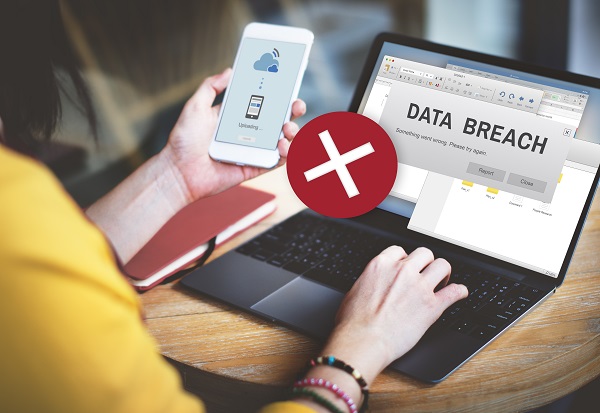 Upon learning about the breach, the company engaged a third-party cyber security firm to investigate. The chain restaurant noted that its current systems and networks were not impacted.

The post continued: “The unauthorized access appears to have occurred on a network that was permanently disabled and replaced by April 10, 2018.”

The cyber-attack on the large organization reportedly impacted payment card information – including card numbers. In response, the company reemphasized: “We take the privacy and security of your personal information very seriously… As an added precaution, we have arranged to have ID Experts provide identity protection services at no cost to those individuals who may have been affected by the incident.”

In the wake of the attack, and as the company handles the incident response, it offered the following advice:

Altogether, the Cheddar’s breach – impacting over half a million accounts – shows that the "mega-breach" is still lurking in the wild. Without proper protocols, codified plans and controls (think multi-factor authentication, third-party risk requirements, access controls for various environments, etc.), your enterprise could be the next one dragged through the mud.

Be Sure To Check Out: Incident Of The Week: Cosco Shipping Faces Ransomware Attack