6 Lessons Learned From The Citrix Breach 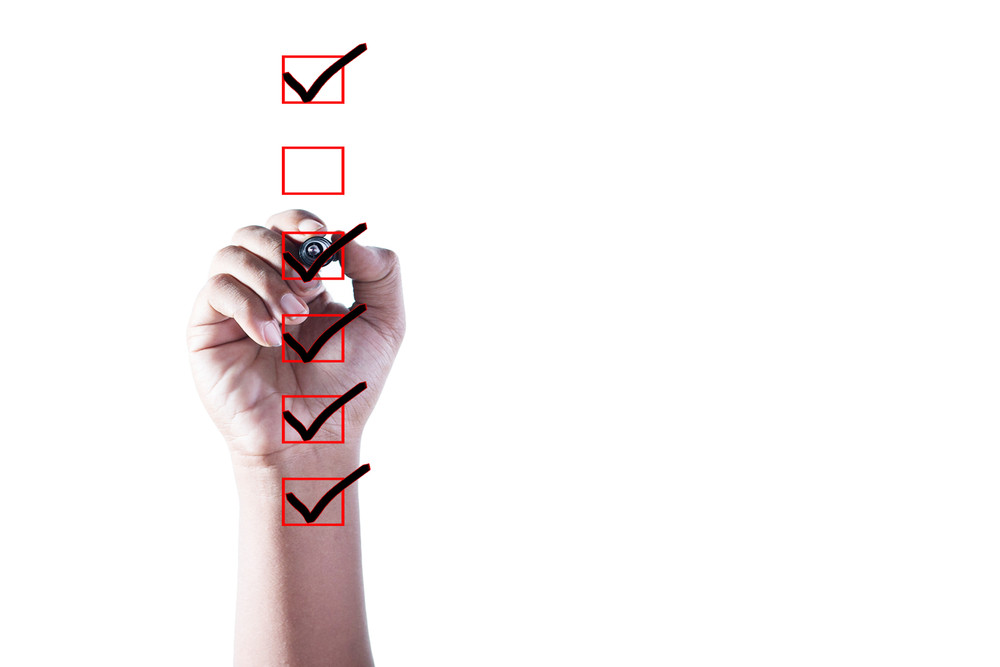 On March 6, 2019, the FBI contacted Citrix to advise they had reason to believe that international cyber criminals gained access to the internal Citrix network, according to Stan Black, CISSP and the CSIO of Citrix.

He wrote in a blog that “Citrix has taken action to contain this incident. We commenced a forensic investigation; engaged a leading cyber security firm to assist; took actions to secure our internal network; and continue to cooperate with the FBI.”

He also wrote that Citrix is moving as quickly as possible, with the understanding that these investigations are complex, dynamic and require time to conduct properly. “In investigations of cyber incidents, the details matter, and we are committed to communicating appropriately when we have what we believe is credible and actionable information.”

While the FBI is still investigating the details, thehackernews.com reported that the Iranian-backed Iridium hacker group hit Citrix in December last year and again this time, stealing at least 6 terabytes of sensitive internal files, including emails, blueprints, and other documents.

The Iranian-linked hacking group was also behind recent cyber attacks against more than 200 government agencies worldwide, oil and gas companies, technology companies and other targets.

“While our investigation is ongoing, based on what we know to date, it appears that the hackers may have accessed and downloaded business documents. The specific documents that may have been accessed, however, are currently unknown. At this time, there is no indication that the security of any Citrix product or service was compromised,” said Black.

Again while not confirmed, the FBI has advised that the hackers likely used a tactic known as password spraying — a technique that exploits weak passwords. Once they gained a foothold with limited access, they worked to circumvent additional layers of security.

Resecurity said in a blog post, “The massive data breach at Citrix has been identified as a part of a sophisticated cyber espionage campaign supported by nation-state due to strong targeting on government, military-industrial complex, energy companies, financial institutions and large enterprises involved in critical areas of the economy."

This has been a hot topic in recent Task Force 7 Radio episodes, where Host George Rettas often poses the question, “What’s it going to take for cyber security to being taken seriously before there’s a loss of life event?”

For example, it has been 17 months since the Equifax breach — where the data of 143 million people vanished. CSO of BitGo Tom Pageler believes that either a really strong organized crime syndicate (such as in the case of Citrix) is involved, or a “nation state has done this to help them build up a database on who we all are.”

See Related: “Why Is The NIST Framework Important?”

While the Equifax data is still a mystery similar to Citrix, the incident could be pretty serious: Citrix provides virtual private network access and credentials to 400,000 companies and other organizations worldwide and 98% of the Fortune 500.

At this time, Black says that “there is no indication that the security of any Citrix product or service was compromised.” However, here are 6 key learnings every enterprise should apply to their organizations to avoid being part of a password spraying cyber attack:

“Citrix deeply regrets the impact this incident may have on affected customers. Citrix is committed to updating customers with more information as the investigation proceeds, and to continuing to work with the relevant law enforcement authorities,” said Black.