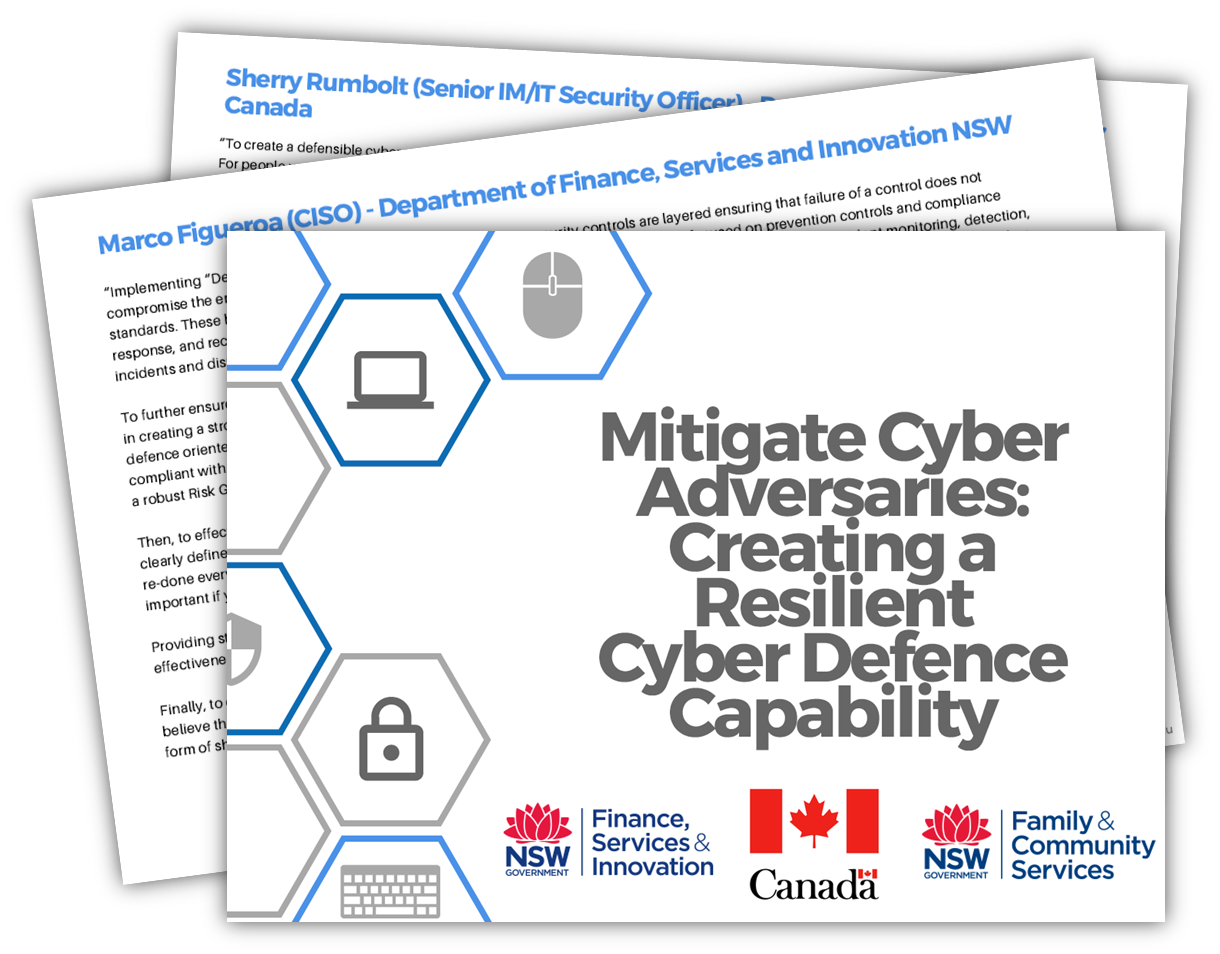 As the world becomes increasingly digitised and interconnected, cyber security has become one of the key concerns for the Australian Government. In April 2016, the Turnbull government proposed a $230 million cyber security strategy with a focus on creating a defensible cyber security capable of mitigating cyber risks and target cyber crime.

Since then, the number of cyber security incidents that the Australian Signals Directorate is responding to has increased drastically. From 2011 to 2014 alone there was a total proliferation rate of 260% with 2018 statistics showing cyber attackers attempting to target Australian organisations and critical infrastructure up to 16 times a day.

In light of these concerning numbers, what steps can be taken to create a stronger cyber defence and mitigation capability? 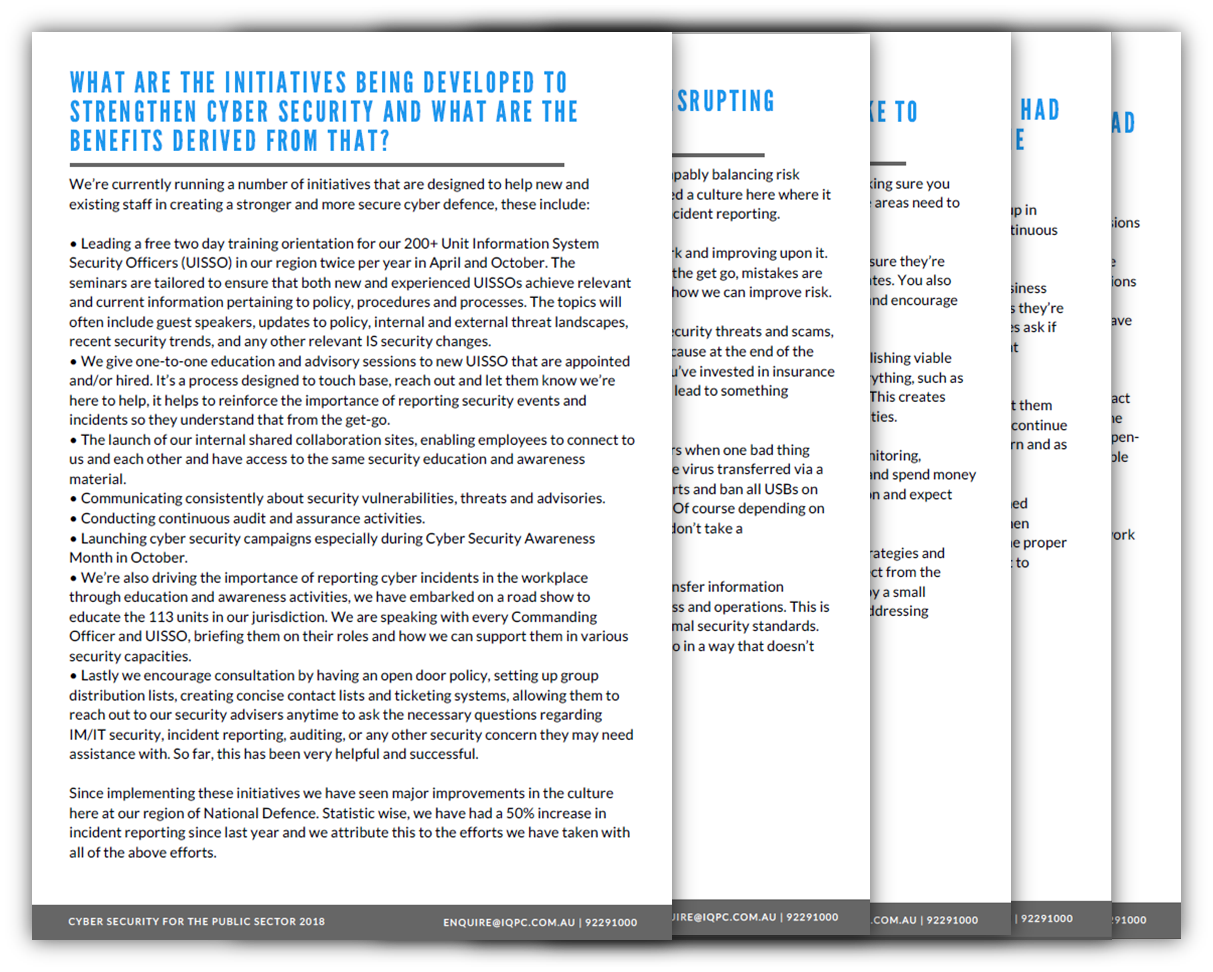 Cyber threat distribution is increasing globally, disseminating malware and spam induced DDOS attacks are constantly appearing, posing considerable risk to the internal systems of organisations. In response, organisations must strengthen their defences to protect themselves against malicious cyber attacks.

But what steps can be taken to ensure that they have a strong and adaptable security system that can mitigate risks through proactive approaches?

Ahead of Cyber Security for the Public Sector 2018, we chat to Sherry Rumbolt, Senior Information Security Officer at the Department of National Defence in Canada.