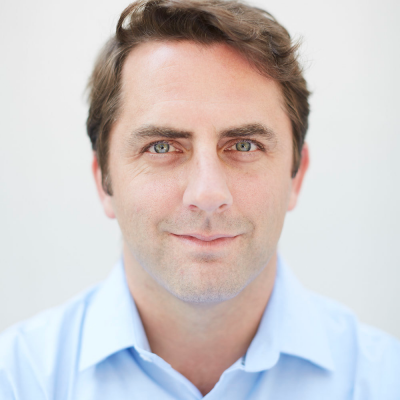 Jonathan Reiber is a writer and security strategist based in Oakland, California. From serving in senior positions in the Department of Defense in Barack Obama’s administration to leading cybersecurity strategy for companies in Silicon Valley, his work focuses on building resilience to socio-political disruptions. He advises governments and organizations on the risks of digitization—from online extremism to influence operations to cybersecurity—and the political, policy, and technical solutions required to mitigate them.

Prior to U.S. government service, he worked for the United Nations Peacekeeping Mission in Sudan, as a Research Manager at a geological intelligence firm, and as a political and communications advisor to the Episcopal Church. He is a graduate of Middlebury College, where he studied religion and creative writing, and The Fletcher School of Law and Diplomacy, where he studied International Security Policy and U.S. Diplomatic History and served as Editor-in-Chief of The Fletcher Forum of World Affairs.

Cybersecurity teams require real data to understand how well they will perform against threats when tested by an attacker. The problem is, today they have none. With automated continuous security validation, practitioners can collect performance data at scale to improve their cybersecurity program effectiveness. Join this session for a discussion on how moving to an automated approach to breach and attack simulation and continuous cybersecurity control validation can help organizations improve their overall risk management.