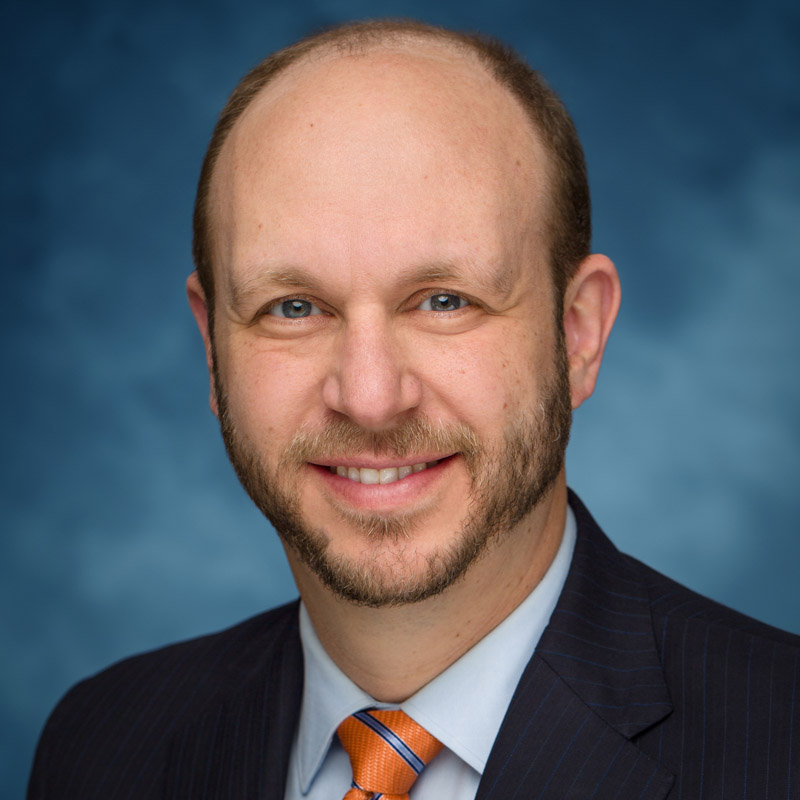 Scott has been with EEI since 2009 when he joined the government relations department focusing on security and several emerging technology issues, including electric grid modernization, cybersecurity policy, and telecommunications priorities.

He now leads EEI's security and preparedness team where he focuses on industry security and resilience initiatives, establishing collaborative partnerships between government and electric companies—and across critical infrastructure sectors—that enhance security for the energy sector.

In addition to his role at EEI, Scott also serves as the Secretary for the Electricity Subsector Coordinating Council (ESCC).  The ESCC is the primary liaison between senior government officials and industry leaders representing all segments of the sector.  This partnership is held up as a model for how critical infrastructure operators can work with government, yielding dramatic improvements in security and preparedness for the electric power sector and the nation.

In these roles, Scott has provided testimony before several state legislative and regulatory bodies, both houses of the U.S. Congress, and to the United Nations Security Council.  He speaks frequently with national media, is a board member of The George Washington University’s Center for Cyber and Homeland Security, and has been a trusted source for policymakers on issues of critical infrastructure security, including both the Pentagon’s Defense Science Board and the President’s National Infrastructure Advisory Council.

Prior to joining EEI, Scott was a senior adviser to Members of Congress serving the 12th Congressional District of California, including former House Foreign Affairs Committee Chairman Tom Lantos.  From 2001 to 2007, he served as an economic policy adviser to U.S. Senator Bill Nelson.

Scott received a Bachelor's Degree in journalism from the University of Colorado at Boulder for his undergraduate studies, and a Master's Degree from The George Washington University Graduate School of Political Management.  He also has received continuing education in executive leadership from the University of Pennsylvania’s Wharton School of Business.  He lives on Capitol Hill in Washington, DC with his wife, two daughters, a mutt, and a not-so-Great Dane.

Check out the incredible speaker line-up to see who will be joining Scott.