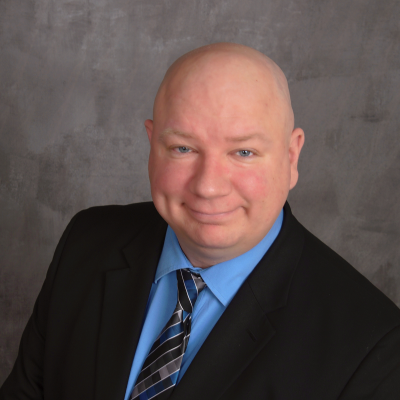 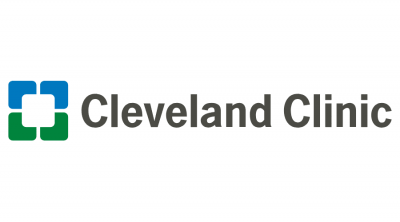 He is a graduate of Penn State University with a bachelor’s degree in Security and Risk Analysis (BS-SRA) and a master’s degree in Cybersecurity and Information Assurance (MPS-CIA). He is also a graduate of the Carnegie Mellon University CISO-Executive Education and Certification Program since 2014. Keith also maintains multiple technical and leadership certifications from various organizations such as; CHIME, HIMSS, ISACA, and ISC2.

He lives outside of Cleveland, Ohio, with his wife and three children.

Organizations around the globe have been confronted with the realities of shifting their workforce to work from home in the wake of the coronavirus (COVID-19) with little to no planning or maturity in their IT and security processes. This shift in workforce dynamics is critically challenging for healthcare, with InfoSec and IT operations teams unable to reimage or surgically remediate events and issues remotely in a timely manner.

Check out the incredible speaker line-up to see who will be joining Keith.