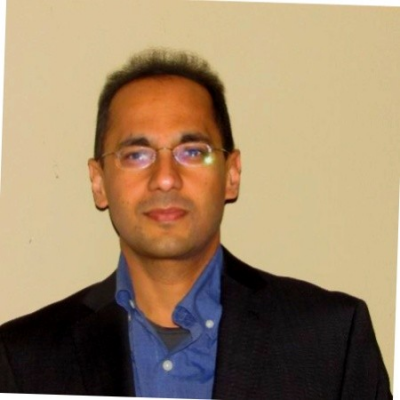 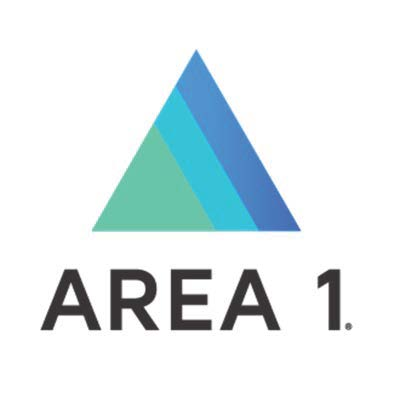 With a career spanning 20 years fighting bad guys online, Shalabh leads all product and go-to-market functions at Area 1 Security, with extensive prior experience across security, enterprise, and cloud infrastructure companies such as Aspen Networks, IronPort Systems, Cisco, Bracket Computing. Shalabh and his teams have taken products from conception all the way to large scale businesses; and in the process have consistently helped make the Internet a safer place. An alumnus of Stanford University and University of Texas at Austin, Shalabh is a holder of 5 patents and can claim to know something about enterprise infrastructure, security and complex price modeling.

Phishing is big business. Threat actors easily craft attacks that impersonate executives, evade the best security defenses, downloading exploits that infect systems, harvesting credentials from unsuspecting victims and causing billions of dollars of damage every year.
But fundamental to the attacker's success is a core principle: let's target the Human and take advantage of their inherent trust and desire to contribute to their organization’s success, their team’s success and ultimately their own success.
By focusing on the Human, phishing attacks are easily bypassing existing defenses. And based on what is ongoing, it is clear that we are failing this war. To win this war, we need an ally that is better and more powerful than the ally the Cybercriminals have.
We need better Machines.
Join this interactive session for a discussion on: